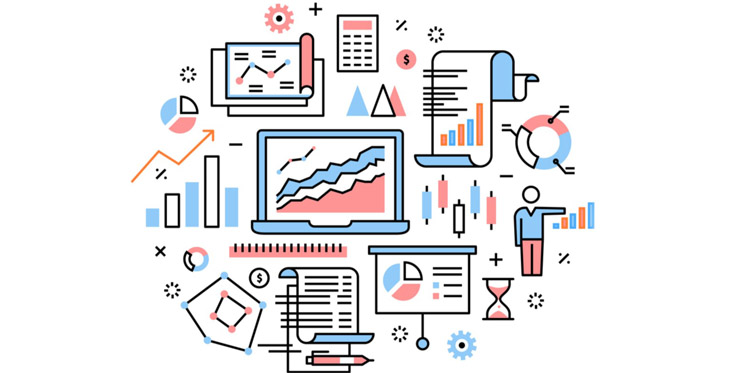 My introduction to telemedicine was in 8th grade, while I was taking a medical science course with Dr. Weinstein, to prove that the medical school curriculum could be integrated earlier into the American school system. I remember thinking, “Wow, this is one of the coolest applications of technology, why aren’t more people using it?”

It wasn’t until my sophomore year at the UofA I reconnected with Dr. Weinstein and started to explore the answer to that question I asked many years ago. As I continued to work with Dr. Weinstein I began to realize the answer to that question was more nuanced than my 8th grade self would have thought. By analyzing the Arizona Telemedicine Council (ATC), which is a non-statutory advisory council to the Arizona Telemedicine Program (ATP), for a paper on the relationship between telemedicine and governance it shed light on the legal, financial, and practical barriers of telemedicine.

I began my project by extrapolating data from the last 25 years of meeting notes from the ATC. Next, I made sense of the data through graphics and asked further questions that could be answered by my deep data dive. Then, I finally began drafting the paper, but soon I realized that was just the beginning, and I had numerous drafts and rewrites ahead of me. This whole process was new to me but I have learned countless new skills that I will use for the rest of my life. Whether that be how to make an impactful Excel graphic with the correct colors and formatting, or just how long, grueling, and rewarding the process of getting to a first draft of a paper is. The most interesting part of the process to me was how a set of attendance sheets and meeting notes could be transformed to a meaningful longitudinal study that found significant correlations between how a telemedicine program is governed and its success.

Through this process though I have not only learned only about governance and its role in telemedicine but also the numerous other facets that take part in it. By reading and analyzing the meeting notes I have realized that continuous funding for programs can be difficult since oftentimes they are founded on the basis of grants. Insurance coverage is another barrier, since only certain plans provide coverage in certain situations. And physician licensing is also another barrier all together because the consult may be across state lines.

While I have begun to find answers to my question, I know there are still more subtleties I need to understand. One good consequence of the COVD-19 pandemic though is that these barriers to telemedicine discussed above are being addressed in the scramble to make telemedicine more “mainstream” nationwide. Just yesterday, Arizona Governor Doug Ducey, signed an executive order that addressed the insurance barrier of telemedicine among other things. Hopefully, on the other end of this horrific pandemic the positive changes made in the field of telemedicine are kept and people begin to understand the tremendous benefits of telemedicine in healthcare accessibility just as I have.

Nandini Sodhi is a current Honors Physiology and Medical Sciences student at the University of Arizona under the College of Medicine. She has been a research fellow for the Arizona Telemedicine Program since June 2019 and aspires to attend medical school in the future and work on combating healthcare disparity in Arizona. In her free time she enjoys reading fiction, watching movies, and spending time with her sister.