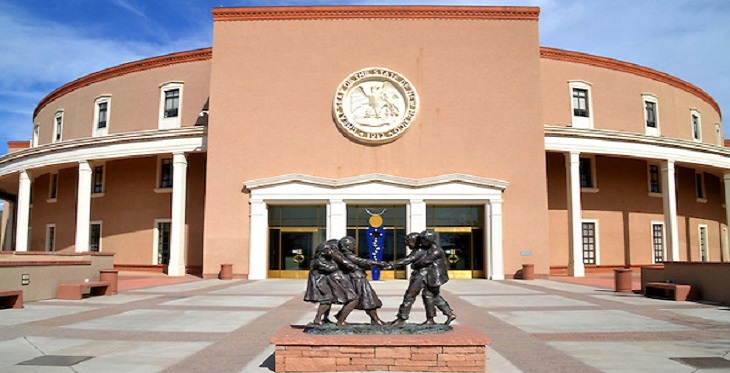 Telehealth is offering improved access to healthcare services across America. Information and communication technologies are now becoming more affordable, easier to use, secure, and applicable to a broad spectrum of healthcare services, providing the right care, at the right time, and the right place. In light of these advances in telehealth, developing new state legislation that facilitates the meaningful use of telehealth is becoming even more important in order to appropriately address barriers and gaps in care to all citizens. Successful legislation should address, at least in part, the Triple Aim: 1) Improve the patient’s experience with the health system that is more patient centered, 2) Improve health outcome, community and public health, 3) Decrease costs without sacrificing quality.

In New Mexico, we have experience in developing and passing successful legislation, including a very strong reimbursement parity law that requires healthcare insurers to reimburse for covered benefits that are provided via telemedicine at a level consistent with in-person encounters regardless of the originating site, rural or urban, and includes reimbursement for “Store and Forward” use of telemedicine, signed into law in June 2013 (Senate Bill 69). Medicaid then followed with a similar new rule in 2014. Facilitating appropriate reimbursement for telemedicine services can overcome a significant barrier to adoption by providers.

Development of legislation requires several important steps if it is to be successfully passed and implemented. Although perhaps obvious, some of those critical steps are outlined below:

The entire process can be arduous and time consuming. But be persistent, knowledgeable, honest, and passionate, keeping your cool and willingness to negotiate when suggested amendments are reasonable and don’t negate the intent of the legislation. You can really make a difference in fostering the adoption, meaningful use, and benefits of telehealth through the legislative process!

Dr. Alverson is Professor Emeritus and Regents’ Professor at the University of New Mexico where he is the Medical Director of the Center for Telehealth involved in the planning, implementation, research and evaluation of Telemedicine systems for New Mexico, as well as nationally and internationally. He is also the CMIO at LCF Research. He is a Past President of the American Telemedicine Association. He is also involved in collaborative international programs to advance Telehealth and e-Health globally.