It’s often enough just to keep up with what’s happening in your own local area in telemedicine, let alone keeping up with the world! However sometimes it’s easier than others, especially if your husband is French, reads Le Figaro regularly, and then sends you articles to read (although I must admit Google translate often helps with this last step!).

Case in point, a recent article published called “La telemedicine arrive a maturite” that you can access at http://sante.lefigaro.fr/actualite/2014/07/11/22594-telemedecine-arrive-.... There are some additional links at the bottom of the page to some other interesting pieces on telemedicine.

So what’s telemedicine all about in France? Pretty much what it is here! The article is about how telemedicine can help the elderly and chronically ill, reduce medical costs, and support public health policy. In 2011 the Ministry of Health identified four priority areas in addition to chronic diseases for the development of telemedicine: remote care in medical imaging, supporting cerebrovascular disease (stroke), the health of detainees, and medical care in social structures and at home.

Interestingly the article also highlights a project funded by the regional health agency Languedoc-Roussillon in the Hospital Montpellier called “e-tooth” for providing teledentistry. The dental center acquired five fluorescent light cameras that highlight caries and gingival inflammation. The photographs are sent to a server where a dentist accesses from the hospital and provides the remote consultation.

Overall France has started to implement a number of new policies promoting the use of telemedicine and during 2015 Dr. Pierre Simon, President of the French Society of Telemedicine, said he expects “a year full of developing telemedicine applications.” Well from all of us here in the US “Bonne Chance”!!! 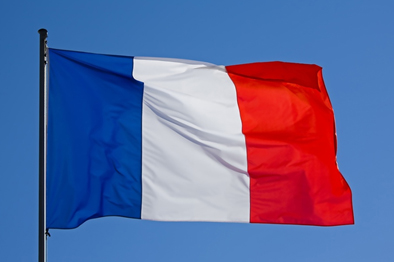